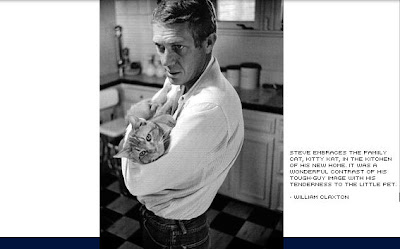 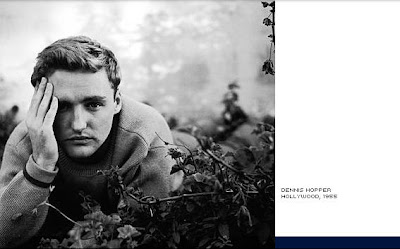 His work appeared in Interview, Time, Life and Vogue and he teamed up with his wife, model Peggy Moffitt, to work in the field of fashion with designer Rudi Gernreich. Claxton also took many candid snaps of legendary film stars, including Marlene Dietrich and, most notably, his friend Steve McQueen, often shown posing behind the wheel of his beloved automobiles. A collection of Claxton's photographs of comedians, including Robin Williams and Billy Crystal, was published in 1999. 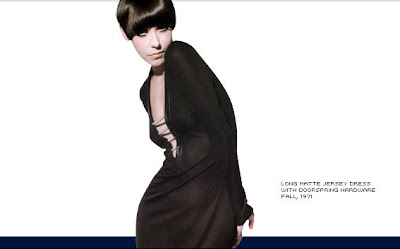 Claxton died on Saturday from complications stemming from congestive heart failure. He is survived by his wife Peggy Moffitt Claxton and his son, Christopher.
source, picture source

Rest in peace.
Posted by a visualizing lurker at 17:01