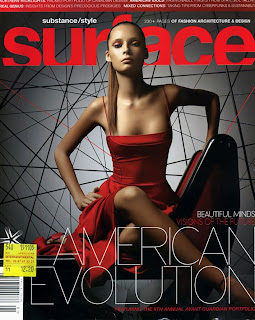 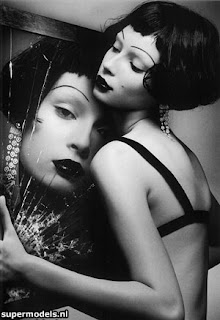 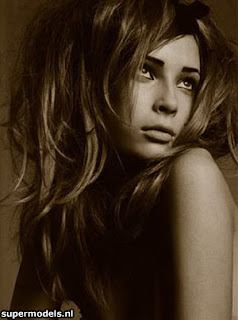 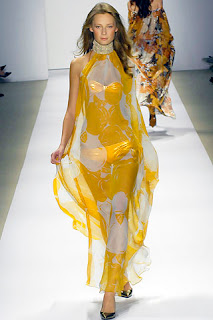 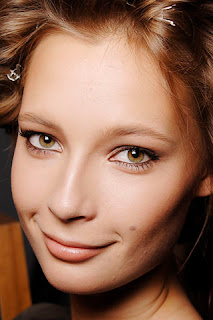 Born in Tallinn, Kuik has walked the runways for more than 40 designers, including Gucci (Where in she opened the fall 2003 and spring 2004 show), Chanel, and Louis Vuitton, among others. She is now representing CoverGirl cosmetics. At the age of 13, she was at a local food fair in Estonia when the owner of the "TopModel" agency discovered her. She was then sent to Japan for modeling work, and after that, to Italy. Her modeling career has skyrocketed since. Kuik's face has graced the covers of several high profile fashion magazines, including multiple Vogue covers. (Wikipedia)


The first time I noticed her was on that Surface magazine. Since then, I thought she looked familiar, and I can't quite place her and finally I recognized her. I don't know much about her; however, I like some of her works. Although, I think her spotlight's getting dim...? 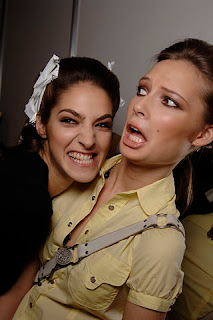 DO NOT WANT
Posted by a visualizing lurker at 21:30